Hardcore Leveling Warrior Wiki
Register
Don't have an account?
Sign In
Advertisement
in: Episodes, Advent of the Dragons Arc 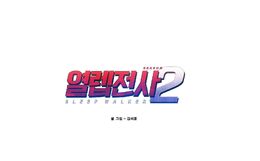 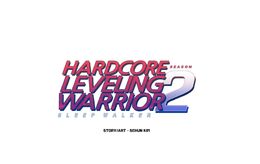 Images from this episode can be found here.