They were the final champions of the last Combat Tournament in Lucid Adventure. 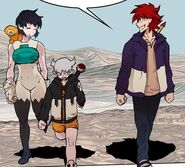 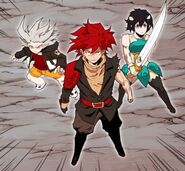 Team Hardcore Leveling Warrior after the Subjugation Round