Lucid Balls emerged after the God of Combat died and the divine power of The Gods was absorbed into the world.[2][1]

It became the basis for the a new Ranking System.

Lucid Ball also became a tool that holds information of players like their various stats or qualifications. It is used as a means to identify oneself in various situations in the game.[1]

The Lucid Balls of Rankers have special colours.[1] 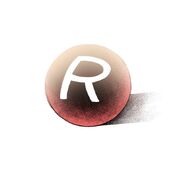 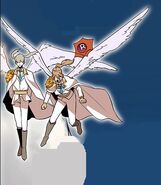 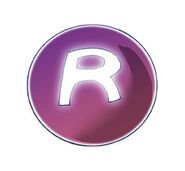