Item
An Item is any object in a game world that can be collected by the player or Non-Player Character (NPC) and stored in their inventory.

Items in Lucid Adventure range from potions to equipment to ingredients, and are obtained from shops, monsters, quests, or raids. Some items, such as weapons, armour, and various accessories can be equipped by the player, while others are used as materials for crafting, completing quests, modifying other items, or can be interacted with in other ways. Lucid Adventure Items each have their own extraordinary abilities and different traits

Items can be accessed by through a player's 'Inventory Window'.

None of this is explained in the actual webtoon. These have all been assumed based on the descriptions

Based on the Inventory categorisation, Items can be classified into 3 categories but there are probably more.

Weapons, Armor, and Accessories all can range from various grade qualities. The higher the grade of the item, the better the quality. The items grades in Lucid Adventure are indicated by the colour of the infoboxes. These infoboxes can be seen in the gallery below. 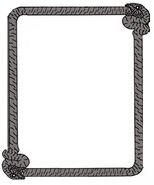 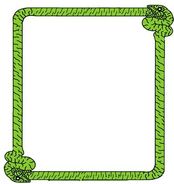 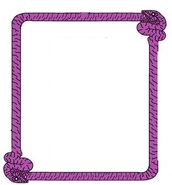 One and Only Grade Item Box 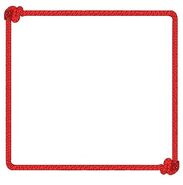 These are the different types of items in the game.