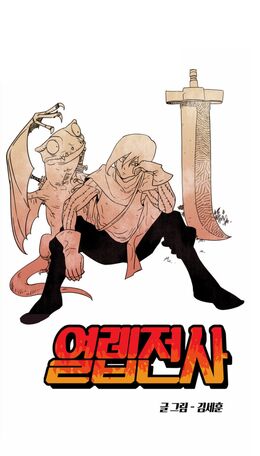 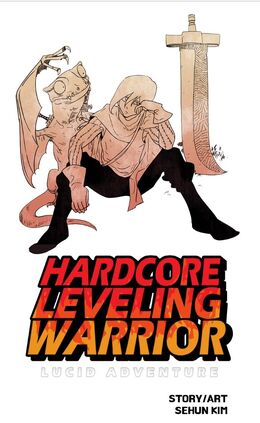 07 November, 2017
This is the third episode of Hardcore Leveling Warrior.

The Episode begins with a one year flashback where HCLW saves a Level 30 Sora from Nightmare during The Very First War and tells her to get stronger.

Back in the present, Sora and Rim are engaged in combat and Guan Yu retrieves his weapon from Zhou Cang's Bag whilst she chastises him. Guan Yu sends a beam from his weapon at HCLW but it cuts Rim in half and destroys the nearby buildings.

He tries to attack HCLW in close range but the attack is blocked by Heart Heater using a clip board. As Guan Yu prepares to use 100% of his power, the group escapes in Heart Heater's dragon.

The Dragon drops them off in Dragon Mountain, where they all enter a hut.

Once they enter the hut, HCLW and Sora meet Heart Heater's boss, who asks HCLW to help him Level up.

Retrieved from "https://hardcorelevelingwarrior.fandom.com/wiki/Episode_3?oldid=28226"
Community content is available under CC-BY-SA unless otherwise noted.