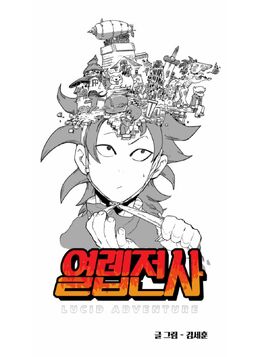 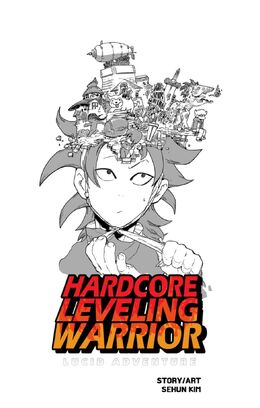 December 05, 2017
This is the eleventh episode of Hardcore Leveling Warrior.

Giga's Diplomatic Ambassadors make their way into Yopi Land. General Manager Park attacks a Yopi Land citize trying to seel flowers to him but she is saved by Tac. Tac tries to attack the Giga Team but he is immoboilized by their magic.

At Quest House, Dark's Party celebrate his Job Advancement and Lazie is seen as a Servant Spirit for the first time.

Back at Yopi Castle, Giga and Yopi discusss Lime's attack on their 'Scouting Unit' and demand an explanation. Light threatens war with Ypoi Land if they do not back off Dark.

Outside in the city, Dark's Team runs into Giga...