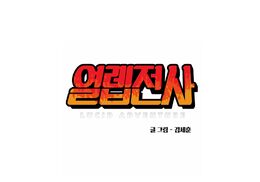 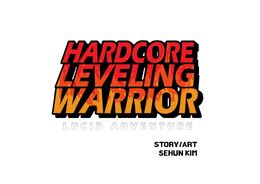 30 October 2018
This is the one-hundred and fifth episode of Hardcore Leveling Warrior.

Tac engages against Zhang Fei, but was still severly overpowered by Zhang Fei, however continues to fight. Kongming who is watching on the sidelines intends to move with their enhanced army and provokes Yopi's group, Pooh Upooh responds by summoning a high-level undead army and engages in a war with each other.

In a flashback, Yopi is appoached by two henchmen, leading him to Sam Han, who negotiates with him on a certain price, in return that Yopi will no longer interfere with Giga's plans. However through Yopi's research, he was able to deduce that Lucid Adventure's existence is sustained through players and Giga can never truly control the game on their own. Present time, with the ongoing battle between Giga and Yopi Land, Tac is still going head to head against Zhang fei, and catches him off-guard