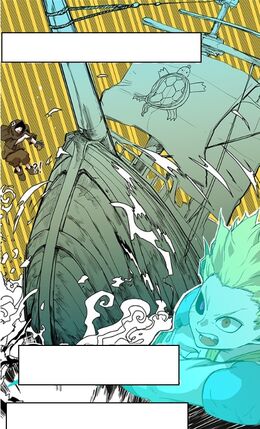 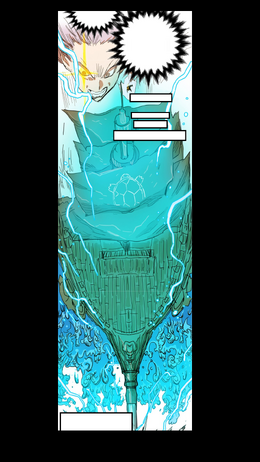 End of Journey - True Santa Maria is the completed form of this skill.

The Santa Maria is a warship, fortress and line of defense all rolled into one.[3] It is summoned by conceptual magic. It's advanced magic cannot be blocked because it is completely different from any other magic.[2]

Effect: As soon as the enemy steps on the deck, all their buffs go down by 20% and they feel 'pressure'. It's basically suicide.[3] 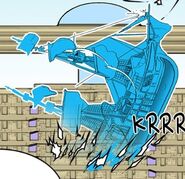