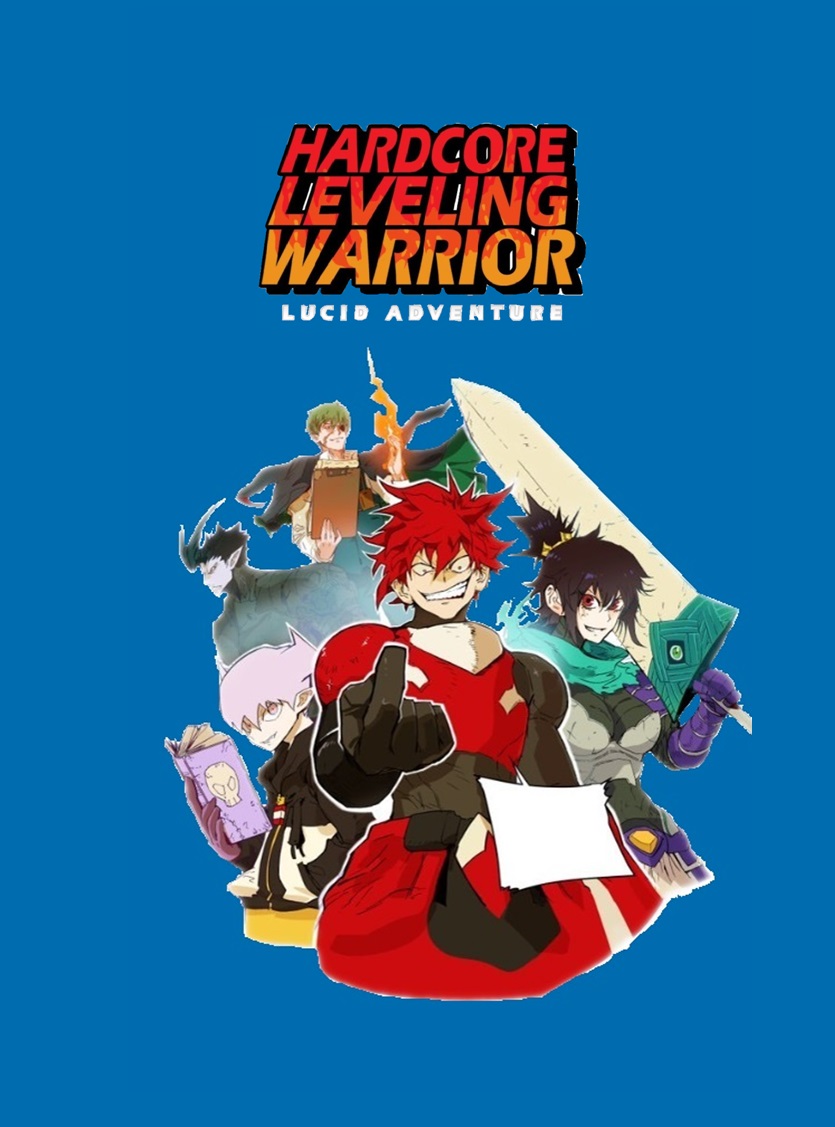 Did the author kill Tac off screen?

It's a royal seal item that allowed dark to be king of darkland.  Royal seal ofa legitimate king.  When used,  it turns the land he owns into a official country

Its the thing the god of war handed heart heater. its the proof of the king . it was mentioned in one of the ae when dark was first establishing his nation

Cant tell. I havent kept up with the raws

After episode i believe. In the raws , ae 1 had the author talking before the chap starts. it was different for this translation it seems

no. the first part of it does

Either that amount of time actually passed or the author forgotten. It also could be possible that dark developed the skill and lowered the cool down time

Depends on how many coins you got. You can got to use 5 coins per fast pass chaps you want to unlock but you need to buy coins. once you run out, you need to buy more coins

you wait for new fast past chapters that release at the same time as free episodes. At that point, you are ahead of everyone but i recommend that you dont do it if you are patient

i havent a clue to be honest. it should be

The announcer also called it command center. its either a author mistake or the characters wrongly assumed ultimate healer's pa. The ultimate healer called it the hidden class, so its possible she pulled a hclw and made facade

an older translations has her saying "I bought these in secret from father so the trash should be..." which indicates she could be referring to her dad so this is probably a translation error by line

Persistent teeth seems to be a skill and whether his pa is one of those types, its safe to say its class types as "weapon master: sword specialist" for now. we can change it after more info comes

Well it seems the 999 luck stat is just a after effect of his pa much like how fengxian's strength stat. If he needed luck in the beginning then it means either the author didnt think that far ahead or he only gets it when his pa is awakened. He was reset in the beginning after all. The pa itself needs to be triggered based on his dialogue in the trial

While deja vu sees the overall future, this eye allows him to see the path objects can go and take advantage of it with his arrows. Similar skills yeah but eye of trajectory is more specific and seems to be a passive

Yeah he's zero. this was established when hclw took the side quest to find the identity of the red player who had that daggeer . If he decided that bjumai was the red player and get it wrong, he loses luck. he got it right and bj umai revealed himself to be zero

Either should be fine

Thatll be fine since the author is inconsistent with it

Hard to tell and its possible. War god said hclw's group just slightly tampered with the godcha probability and the war god didnt expect darkist to show up. After dacon said that statement, she follows with "they're" and was cut off possibly signifying that they are being helped in another way rather than through the godcha